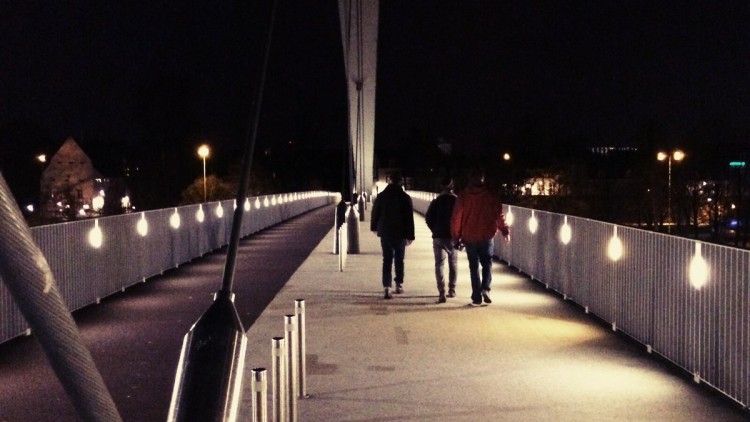 Welsh band CLIMBING TREES blend multi-instrumentalism with pin-point harmonies to create their distinctive Cymrucana sound. The BBC Introducing favourites have made numerous television, radio and festival appearances over the past few years, as well as recording a live session at London’s legendary Maida Vale Studios and performing with the BBC National Orchestra of Wales.

Alongside soundtracking the BBC’s Real Valleys season and featuring in American documentary Fade To Winter, 2015 saw work begin on the eagerly-awaited and much-anticipated follow-up to debut album Hebron before a string of dates in support of lead single Graves, a track which also featured on the Reach Out: Welsh Rock For Refugees compilation alongside Stereophonics, Manic Street Preachers and Super Furry Animals.

Following the success of further singles Tracks, Amber and Lost, with each gaining airplay from the likes of Huw Stephens on BBC Radio 1 and BBC 6 Music’s Tom Robinson, the Trees released second album Borders through Staylittle in the Summer of 2016 to rave reviews and a spot on the Welsh Music Prize shortlist.

Having played their first European and US shows either side of another jam-packed UK festival season in 2017, the band concluded the year with a Limited Edition coloured vinyl release of Fall, rounding off a busy period of touring and promotion for the Trees. A hibernation period of the best part of a couple of years followed as the members focused on various solo and side projects, before returning with shows in Belgium and Germany during the Autumn of 2019. The Trees are currently holed away working on their third record, the first offerings from which are set to be debuted during the 2020 festival season.