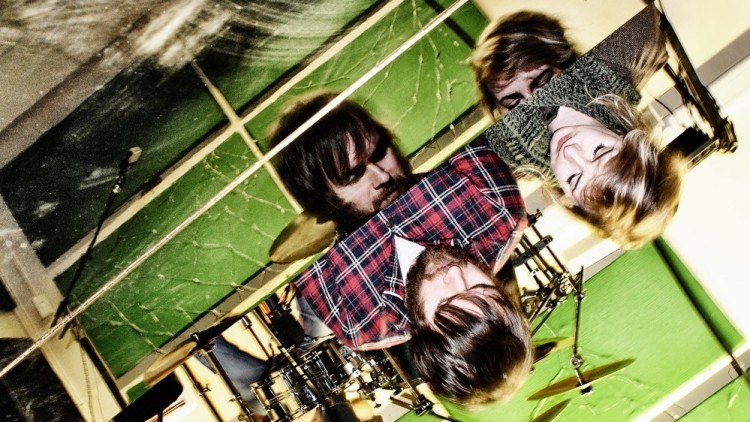 Based in the South Wales Valleys, THE MINERALS are Colenso Jones (Climbing Trees) and Jodie Gibson (Drop Dead Darling), and formed in the Summer of 2014. Merging elements of Country, Electro and Psychedelia, the duo’s influences range from The Vaselines to Leadbelly, and from Mogwai to Nick Drake.

A collection of eight songs written in the remote hills of Southern France in the Winter of 2014, their eponymous debut album was released via Staylittle the following June. Opening track Ball Of String was released as a single off the back of the record’s success in February 2016, with B Side Lo-Fi chosen to feature on the soundtrack of upcoming independent film The Victorians.

Holed away working on new material for the best part of a year, the band recently returned with latest single Road To Ruin, receiving airplay on various stations including numerous spins from Adam Walton of BBC Radio Wales.